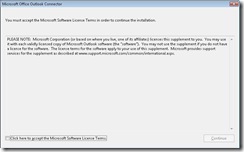 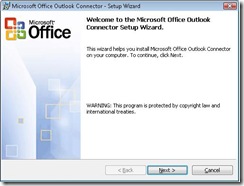 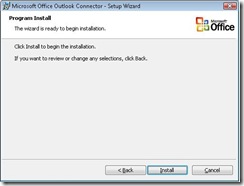 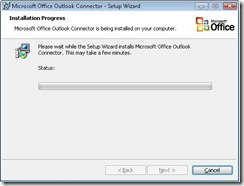 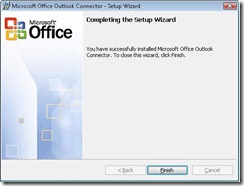 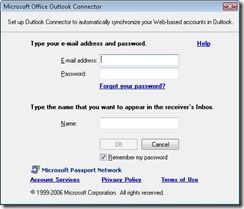 I just came across a free application that’s already saved meÂ the frustration of going through a style sheet trying to find the exact color value that was used for the background of a form. This is it:

The program calledÂ ColorPix will let you grab the color values and screen coordinatesÂ of any pixel on your screen. Furthermore, it automatically translates any screen color into RGB, HEX, HSB and CMYK color values, allows you to lock a specific pixel color, magnifies screen areas incase you want to get as close to the pixel as possible and also minimizes to the system tray for quick access. There’s nothing to install as it’s a self contained application and is completely free for use. If you’re interested you can download the program from ColorÂ Schemer.
Â

As announced on the Joost blogÂ the latest version of Joost has just been released for testing. Joost was founded by Niklas ZennstrÃ¶m and Janus Friis ,Â a Swedish and Danish entrepreneur who co-founded the KaZaA peer-to-peer file sharing network and Skype peer-to-peer internet telephony network. Joost is the peer-to-peer video distribution service. The standard marketing message on the Joost website is that Joost is a new way of watching TV on the internet. With Joost, you get all the things you love about TV, including a high-quality full-screen picture, hundreds of full-length shows and easy channel-flipping.

Marketing aside, overall my first user experience has been impressive and the quality of the stream similar to the first Skype conversation I had;Â good but definitely plenty of room for improvement. As any product released today, the expected social community is built in with the ability to chat,Â rate shows, invite friends to view a show and some extras likeÂ the news ticker. As you may be able to tell from the screenshots below, a lot of work has been put in to ensure that Joost appeals to a wide user base.

Looking at the future plans for Joost expect to see a lot more add-ins being developed around the program. For now, I’ve tried it out and am happy with the initial release. If anyone cares for anÂ invitation to test out the service drop me a line or comment.

Earlier last month I was having trouble with certainÂ websites such as YouTube or MSN Soapbox. It appeared as if the site failed to detect that the Adobe Flash player was installed whereas other sites such as the Adobe Flash Player installation page would detect the correct version of the player and even display the Flash movie. According to an Adobe TechNote, this could happen due to an incomplete installation of Flash Player.

If you’re experiencing a similar problem, try the following:

Piriform, makers of CCleaner have just released another free tool called Recuva (pronounced “recover”). TheÂ utility can be used to restore files that have been accidentally deleted from your computer, emptied from the Windows Recycle bin or files that were erased from flash media.